Others will be taken by the author's reporting on the breadth and depth of Christian faith-in-action amongst the world's most disadvantaged people. Gary Smith writes as someone still struggling with the questions - the big ones about faith, and prayer, and justice.

In that way he is not unlike the rest of us. But because he is so willing to lay himself bare for us to see, he has become a powerful example for the rest of us. One worth taking seriously. Jun 05, Sara rated it really liked it Shelves: religion. Overall, a nice memoir from a Jesuit priest who eventually found himself called to minister to the Sudanese refugees in northern Uganda. At times I felt it was a little self-serving, but mostly I was impressed by Fr. Smith's willingness to go outside his comfort zone and accept a vocation to work with the poorest and most destitute of people, in a war torn, disease ravaged, climate challenged location.

The simple faith of the refugees was quite staggering in the midst of much suffering. Apr 13, Susan rated it it was amazing Shelves: started-but-didn-t-finish. Smith draws the reader into his world, gives us a close-up look at what life is in the Sudanese refugee camps in Uganda. At least for me, it is impossible to read a book such as this and not be changed.

I had to take the book back to the library before I was done with it Oct 06, Emily Reznicek rated it it was amazing. This is a fantastic book that I highly recommend to anyone working with refugees, or interested in social justice, africa or poverty. The author did a fantastic job inter-weaving history, politics, social justice, theology and personal stories.

Two kinds of specialized spiritual writing nourish the larger church: Mystics go inward to probe the core truths of the faith; missionaries go outward to explore its growing edges. Gary Smith offers us a remarkable mix of the two. With letters and journal entries written during his six-year sojourn with Sudanese refugees in northern Uganda, he unveils the human face of Christian faith in one of the most desolate mission outposts in the world.

Outsiders know Sudan from media images of the refugee camps in Darfur. But this is only the more recent violence in a nation still struggling to resolve a long civil war that killed an estimated 2 million people and displaced 4 million more. Among the displaced were hundreds of thousands of mostly Christian refugees who spilled over into northern Uganda. Smith, fresh from eight years working among the homeless in Portland, Ore.

Readers should be prepared for a daunting ride through a bleak landscape beset by weather-related and human-induced disasters that include poverty, disease and marauding rebels who kidnap children to be soldiers and sex slaves. But, through Fr. We are introduced to Andalinda Yayo, the blind, crippled mother of one of the village catechists. In describing Andalinda, Fr. She seems to live in a state of what St. Ignatius would call consolation without cause.

In other words, she is always in the presence of the heart of God. We meet Flabius, a man who lost eight children to disease and the war, witnessing to his faith and being embraced by his entire village.

Visit EarthBeat , NCR's new reporting project that explores the ways Catholics and other faith groups are taking action on the climate crisis. Smith tries to describe to an American visitor the African church he has experienced.

It comes down to being with the poor and living on the edge; such living renders me more open to love, to compassion. It is this deeper dimension of faith that Fr. I realize that I am eager to be in on that unfolding dynamic. Send your thoughts and reactions to Letters to the Editor. 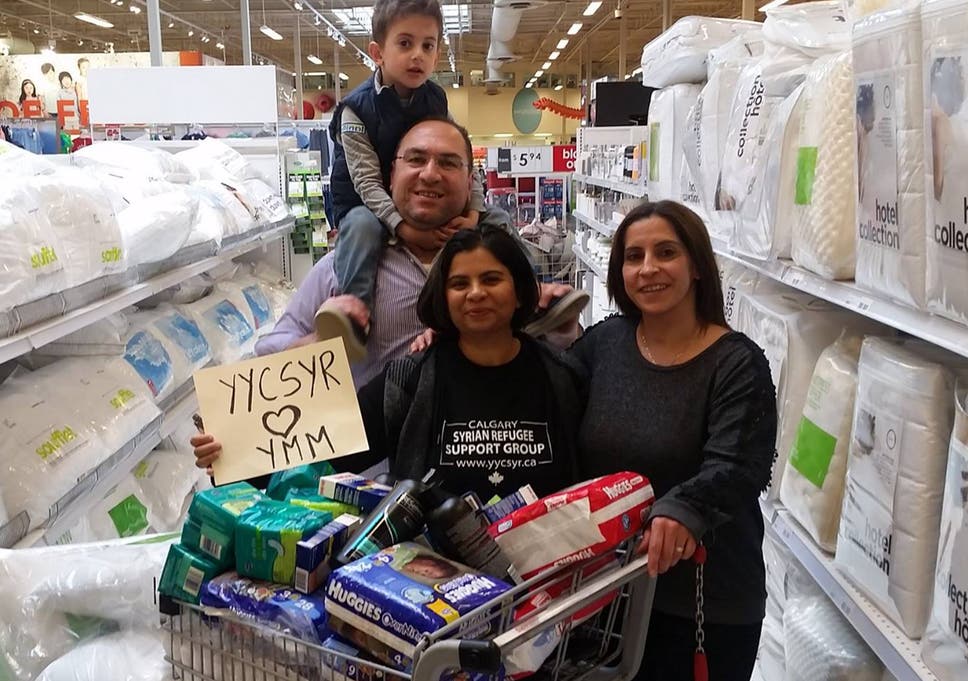 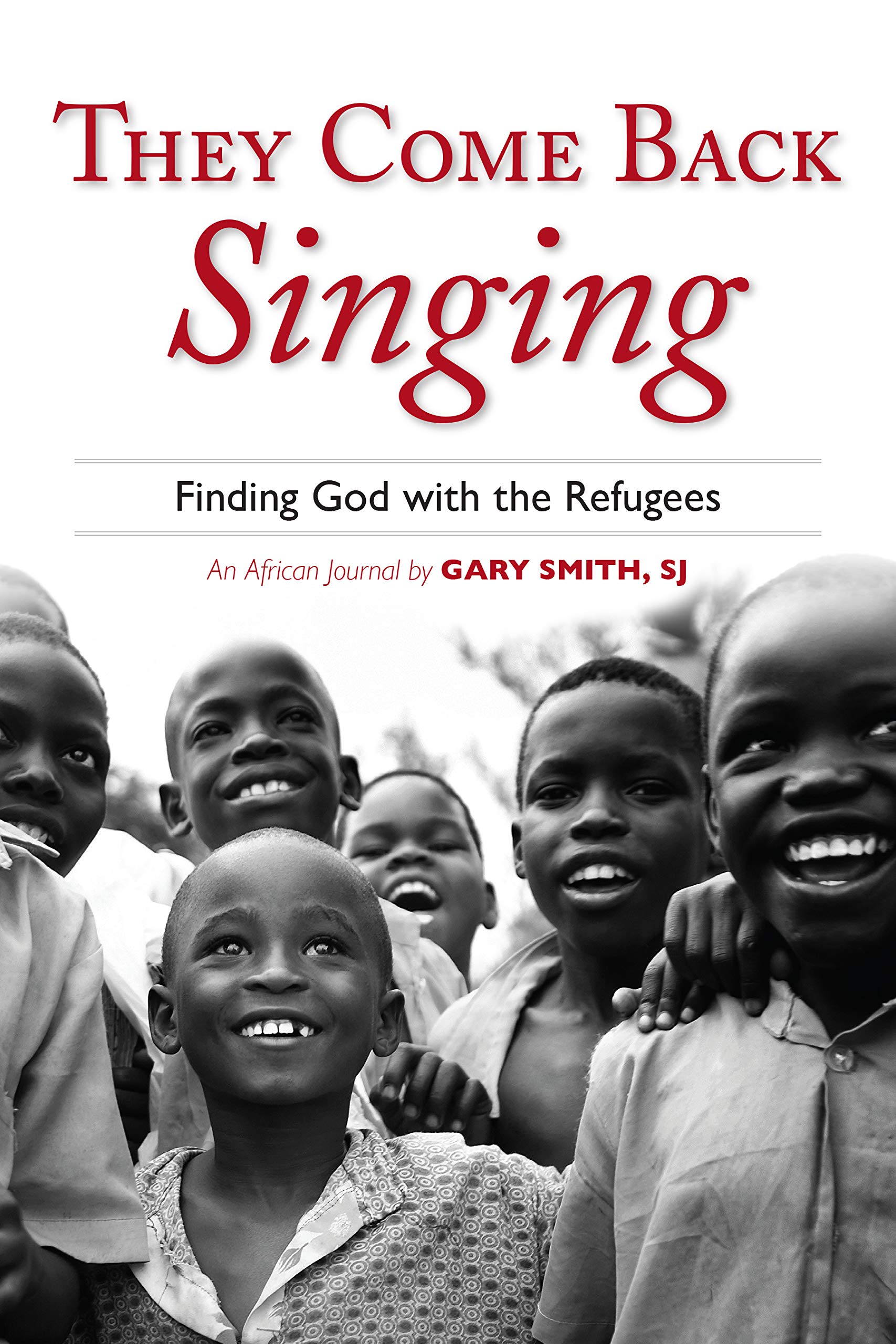 Related They Come Back Singing: Finding God with the Refugees